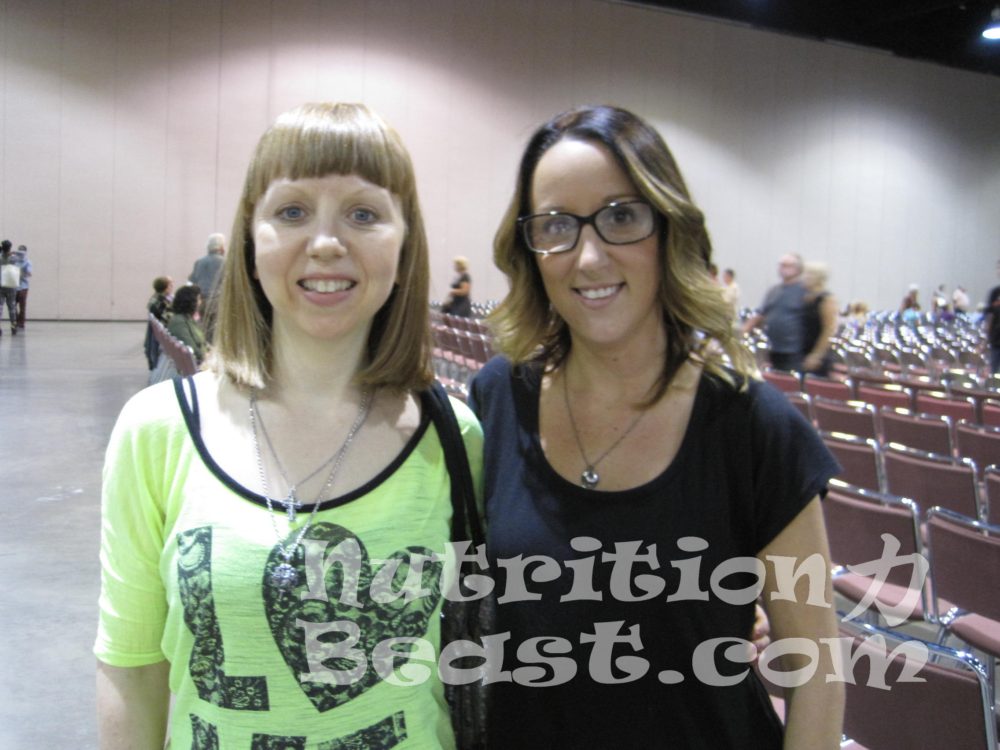 Andrew Wommack and his ministry travel the world teaching the truth of the Gospel with simplicity. The Gospel Truth Rally is a one day event held in a particular city, and I was excited to have the opportunity to attend. Andrew and his ministry are known for their healings. The Gospel, literally means the ‘Good News’ and that’s just what my friend and I intended to hear!

Nothing flashy, but very powerful; Andrew is very down to earth, and speaks with a Texas drawl.

You may be wondering how I ended up here. Although I was not religious, I was raised Catholic and went to church because I had to. It was considered something we did together as a family and I was easily persuaded by the pizza outing with my parents after the service.

When it was time for Confirmation, I had to pick a saint; I chose Joan of Arc. At the time I thought her sword and fighting spirit were cool. Little did I know that many years later that one choice would serve me well.

By 2001 I became very ill, at the time there were no answers and little hope. During those years, I would ask God to take my life because I was so sick, but I would always hear “is that what you really want?” “You’re a fighter, why do you think you chose Joan of Arc?” At the time I did not understand this.

Many years later I got a proper diagnosis and just recently, I endured six months of chelation treatment. The treatments were brutal; I would come back to my room where I was staying completely drained, exhausted and sometimes sicker rather than better.

The fact was that although the treatments were helping, and I was making improvements, damage had been done on a cellular level and to my internal organs. I was also facing the possibility of enduring more treatments including a stem cell treatment to repair the damage.

During this time I found myself reading the bible, seeking the truth and learning about the power that is in that little book. I really didn’t understand it all, but I was drawn to it and felt the need to pursue it. I’m sure anyone who has been in my predicament can relate. After being sick for so many years, one can become desperate and out of desperation one will get radical and do what it takes!

So there I was at the GTR and I wasn’t leaving without results. To be honest I didn’t know what to expect when I got there. As the line grew it was obvious that many others were there to receive a healing too.

The Rally grew a very diverse audience from very young children and babies to the elderly and everything in between. Some arrived in wheelchairs, or had other visible ailments. As I stood in line, I felt a little uncomfortable because society tends to judge us on how we look outwardly and although I did not look physically ill I was there expecting a healing too.

As I waited behind two elderly ladies, one in a wheelchair, I noticed Daniel Amstutz the Director of the Healing School at the Charis Bible College in Colorado. I was excited to see him; every Thursday I watch the Healing School live and this week he happened to be travelling with Andrew and his ministry.

Praise and Worship with Daniel before the GTR. If you are in need of healing yourself or need your spirits lifted, I highly recommend watching Thursday’s school online. The Healing School also has almost three years of archives to watch.

The Power of Prayer

I felt like a kid in line at Disney World; I asked the ladies to please hold my spot and I approached Daniel. Daniel was very gracious and really took his time with me. He prayed over me for a better part of twenty minutes. During that time I could feel the releasing of my right side and ear. 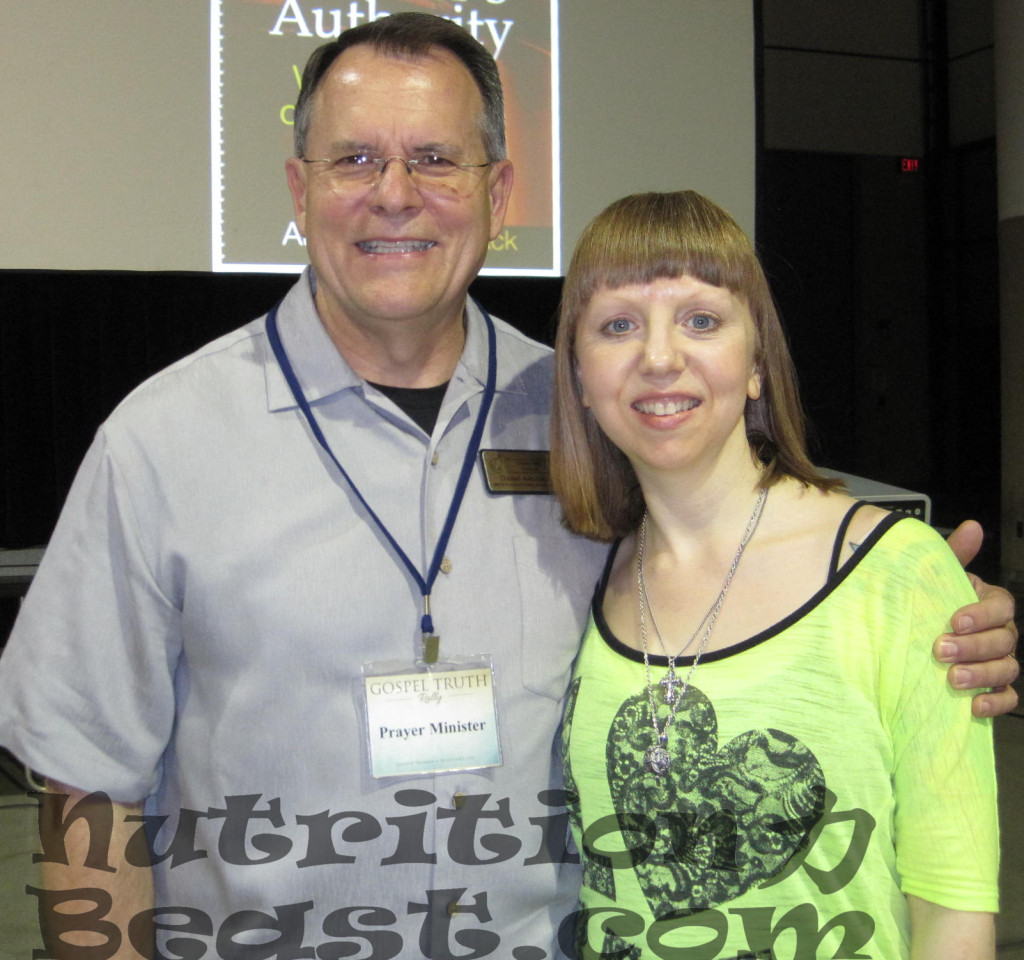 I had a hard time articulating to Daniel what was going on in my body. But the truth is he didn’t really need to know.

Next, I got back in line to receive my healing from Andrew. I was nervous and Andrew spoke over me quickly, but again I could feel an undeniable strong power through my body where my problem areas were.

I was then ushered over to another healing minister named Linda. She was a lovely lady and had an anointing on her life as well. She prayed over me for a very long time and once again I could feel power flow through her and into my body.

All three of these people had an undeniably strong power flowing through them, and I was very fortunate to have each of them pray over me.

After prayers were wrapped up everyone sat down to listen to Andrew’s service. During that time my whole body was flooded with pain. Normally I am never in pain, just a lot of symptoms that I deal with on a daily basis. As Andrew continued speaking the pain subsided.

Perhaps the biggest ‘revelation’ I received during the event was from Proverbs 3:5-6, “I trust in the Lord with all of my heart and I lean not unto my own understanding.” “In all my ways I acknowledge him and He directs my path.” This was a very powerful, yet simple message.

Double trouble; two spirit filled Lisa’s. Sometimes you have to get radical; I am realizing now it’s not that radical! In fact, it’s awesome! 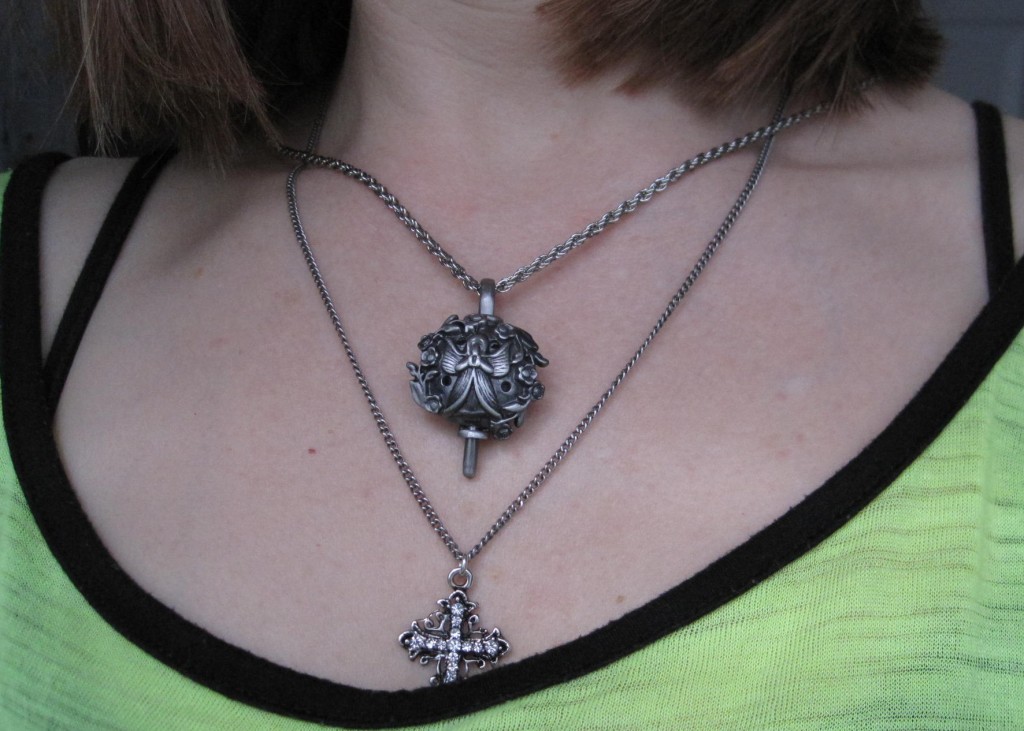 This special angel pendant from Aura Cacia was given to me by my friend Anne.

Today there is such a lack of knowledge and disbelief in the Word of God. It took me to become ill and desperate before I found him. Our society has become very busy and it’s all about us; rather than God. It is very true that once you know the truth the truth will set you free. But when we speak words of doubt, discouragement or talk about others, it cuts off the flow of God’s power in our lives.

I think like most believers, once you know, you know that you know! As I finish up this article, I’m waiting to get baptized in the ocean this evening and I cannot wait to see what God has in store for me next. 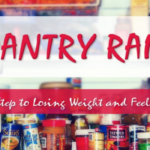 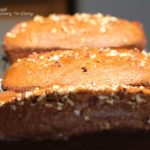