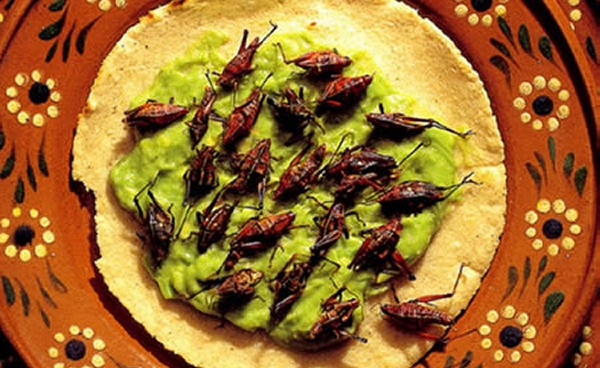 Those of us who live a healthy lifestyle in the fitness community sometimes eat pretty mundane foods. It is all too easy to become a creature of habit, day in and day out eating the same foods.

What’s that you say, mundane, my chicken, broccoli and brown rice? How about something different, or better yet; what is the strangest food you have ever eaten?

I polled a group in the fitness community from bodybuilders, fitness competitors to powerlifters and strongman. Needless to say chicken, broccoli and brown rice did not make the list!

The Strangest Food You Have Ever Eaten Is?

We have all tried some crazy foods either unintentionally, due to circumstances, or some just for fun.

You don’t have to think so far outside of the box, but next time you head for your same old piece of chicken; consider trying something different. It certainly won’t kill you!